A big welcome to Root and Branch Out!

Rights and Rivers: Legislating Towards a Regenerative Culture 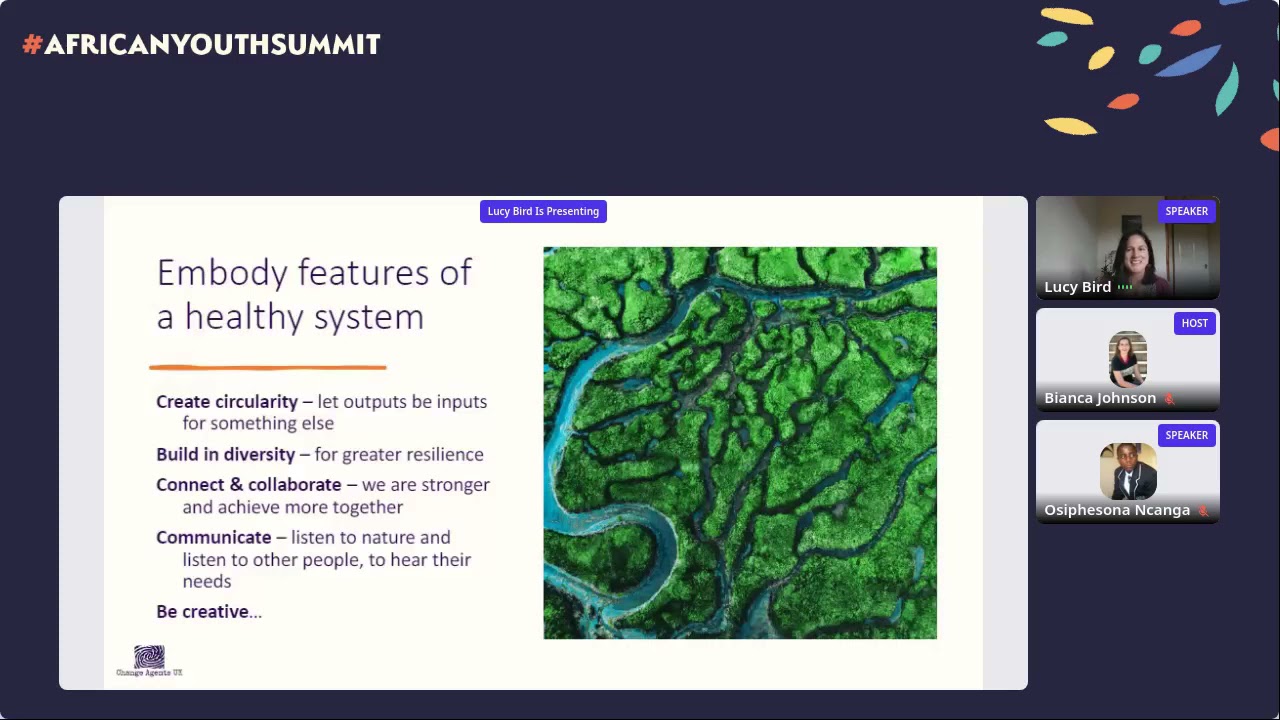 Rights and Rivers: Legislating Towards a Regenerative Culture

Can we give nature legal rights? What does that mean, and how would it change things? Our resident Kickstarter and law expert Charlie gives an overview of ‘rights for nature’ and how this could be a game-changer for the environmental movement.

The root of the matter: ‘legal personhood’

Firstly, what is ‘legal personhood’? In Western legal systems, there’s a difference between a person and property. A person or thing that has legal personhood has rights and obligations, and can sue and be sued by others. People have legal personhood by default, but this hasn’t always been the case - slaves were historically considered ‘objects’. In the time since the industrial revolution and colonialism, the law has played catch-up and given rights to people exploited as slaves, women and children, and even companies. With legal personhood, companies can sue or be sued by other people, which has very conveniently allowed businesses to flourish and has made a real impact on the people benefitting from them. If rights can be given to companies, surely it’s not a stretch to give them to the land itself?

In the UK, natural features, such as rivers, lakes and trees, are classed as property and can be owned publicly or privately. The concept of the ownership of land became popular in our laws following the Enlightenment era emphasis on humans being separate from nature. This disconnect from nature has led to natural features being seen as dead things, resources for human use that can be owned and exploited. In the present, protections of natural features only extend as far as their ‘owners’ are concerned. For example, if someone damages a river or tree, then it is the person who owns them that can sue, and if the case is successful, it’s their owner that receives compensation. This approach means that the natural feature does not benefit from the law, but, not surprisingly, the people that own it do. However, countries around the world are changing legislation to recognise the rights of nature, often in places with indigenous populations who believe in the inherent worth of nature.

Planting the seeds of change

Rights of nature activists in the UK have made small advances in exploring legal personhood for rivers such as the Thames, but the closest attempt has been the proposed bylaw by Frome Town Council in 2018 to grant personhood to the River Frome. This would have encompassed the rights of the river to flow freely and maintain biodiversity, among others, with the council and Friends of the River Frome as its guardians. The passing of this bylaw could have marked the beginning of a change towards a regenerative culture and set a precedent towards recognising the value of nature in itself in the UK. More practically, this would have allowed its guardians to bring a case against people or companies for damaging its health, and instead of gaining compensation, a court could impose an order for whoever damaged it to restore it. Not only this, but bringing a case on behalf of the river would be more accessible to the council and individuals.

However, the bylaw was rejected in 2020 because there were similar existing environmental laws (5). Ironically, those existing laws are not adequately protecting nature, nor are the bodies tasked with its care. The laws that are supposed to be protecting nature are largely dismissed altogether, rivers are particularly aff